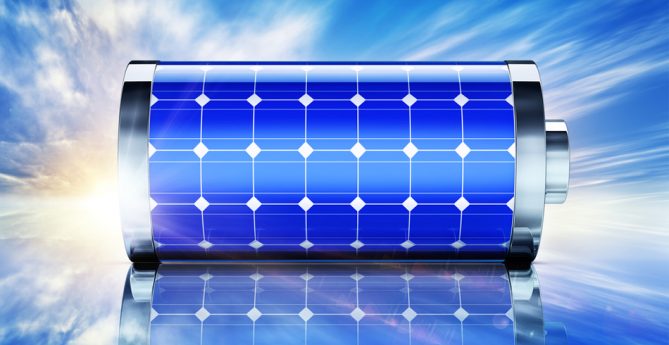 The Right Power Choice for my Home

Many are still confused as to the benefits and implications of going off-grid. A lot of people considering going off-grid want some amount of independence in regards to generating their energy. This is a welcome approach as it offers great environmental benefits and financial freedom, but this usually comes with the remaining grid-tied. What this means is, you are still partially dependent on the grid just for situations where you require more energy than your solar installation can generate.

Backup battery systems have limited storage capabilities, due to this, the off-grid house is often designed to use reduced power loads compared to a home with a conventional design. This might mean using propane for backup heat and refrigeration, rather than using electric alternatives. Even inconsequential loads like coffee pots, computer servers, or hair dryers become significant loads when the house is off-grid.

More so, because battery backup systems are short-term power storage devices (which is intended to store power for a few days or at most a week, and not for several months), going off-grid means your solar installation has to be sized to cater for your power needs when it is least sunny during the year, while the grid-tied home can be sized according to your cumulative yearly load and power produced. What this means is that an off-the-grid solar system installation may be twice as big as a grid-tied system built to help you get to the “net-zero” class of homes.

There have been some improvements in recent battery technology, one good example is the popular Tesla PowerWall, but will it change this? Probably. Though the PowerWall currently looks competitive, it also has its limitations, that is, for many high power (electricity) loads, conserving or finding an alternative like propane is better than just adding more batteries

Regardless of what time of the day it is, most residential power consumers usually pay a fixed rate per kWh. The market price of the wholesale power spot varies significantly all through the day and all through the year. This depends on the demand and available supply of electricity. Normally, when the demand for power is low and supply is plenty, wholesale power becomes cheap, and when supply does not meet demand, it gets costly. The typical incidence of solar production alongside expensive wholesale peaks is a major reason the “Value of Solar Study” reported that solar systems undoubtedly provides substantial benefits to ratepayers.

The ways grid arbitrage works are that you charge your batteries with power purchased from the utility when it is cheap and sell it back by discharging your batteries when it is expensive. If the difference in the rates is substantial, this can turn out to be a lucrative venture. While this might look like one taking advantage of the utility companies, it is just a simple way of seizing opportunities, and a product of demand and supply. Actually, another positive to this is, the solar system homeowner helps the grid to be more productive by making use of an underutilized resource which is the power generated at night and allows more valuable solar power to decrease the load at peak hours, and in turn helps reduce depletion on the grid.

Residential solar in addition to a battery backup system or, grid-tied solar installation with backup battery systems can be referred to as a hybrid system offering the best of off-grid and grid-tied solar systems. You get to enjoy all the benefits of a solar grid-tied system – which is banking solar credits during summer, with a reliable electricity service at night and during winter, not forgetting the ability also to power your house from the sun assuming the grid is down.

With the traditional solar grid-tied systems, if the power grid is down, the system deactivates automatically – this is a safety measure required to meet UL listing for the inverter. The solar plus backup power battery systems include the ability to perform both in “island” and “grid interactive” mode, and an automatic transfer switch which provides a secure and automatic power backup should an electricity outage occur. When the battery backup system senses there’s been a power outage from the utility, an automatic transfer switch simply isolates the house (or some critical loads) entirely from the utility. The backup batteries or/and the solar system power the loads for the period the grid is down and the energy stored in the batteries plus the solar system can then meet the power demand of the home.

In recent times, there has been a tremendous increase in battery options, and no doubt, battery backup systems has rapidly become a viable alternative instead of a standby generator.