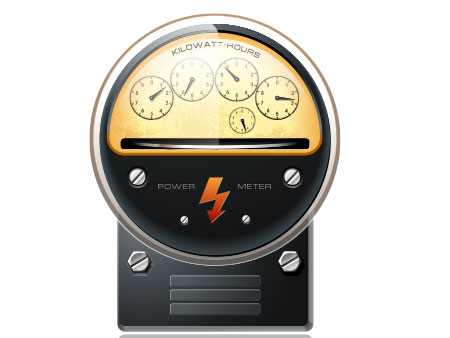 Utility companies have thrived for more than 100 years by building bigger plants and by gaining US government backing for their policies and their administrations. Utilities are fundamentally in business to sell electricity—and sell it at a high rate.

What makes this energy sales practice more troublesome is that utility companies maintain high fixed costs that must be paid—even if the cost of electricity production drops. All of that expensive capital needs to exist to convert coal, gas or uranium into usable electricity. And the most concerning fact is the enormous amount of harm pollution causes for the earth and all its inhabitants.

According to the American Lung Association’s 2017 State of the Air report, a large portion of the population in the United States lives with unhealthy levels of chemicals in their bodies. Chemical pollutants most often result from coal-burning facilities, chemical-producing companies and industrial plants. Also, it has been reported that there are at least 100 types of population-related bacteria that find their way into our lungs. Some of these particles in the air (such as sulfur dioxide and nitrogen dioxide) come from fossil fuels, manufacturing facilities and gasoline- or diesel-burning vehicles on the road, and they become more poisonous by interacting with the sun’s rays. It is no surprise there have been so many lung-related diseases reported in children and adolescents over the past century. As these chemicals become more lethal and harmful, especially when interacting with other known chemicals, it can decrease the US life expectancy and cause numerous health issues for years to come.

Los Angeles leads the nation when it comes to pollution production. However, for the past few years, the Environmental Protection Agency (EPA) has been working with several states to help lower the sulfur levels by creating stricter policies and increasing the fines for large carbon producers.

Solar (photovoltaic technology) is the best and only option to avoid overpaying rates and continuing an archaic system that does nothing for the planet or for consumers. For the past decade, solar has been making its mark in California with attractive government incentives and appealing rebate programs available to consumers.

At Imperial Solar, we have turned solar installations into an art form. We take pride in knowing that our cost-effective and aesthetically pleasing solar installations are helping Californians achieve energy independence and save tons of money every year.

Or fill out our Free Evaluation request form and get started today!